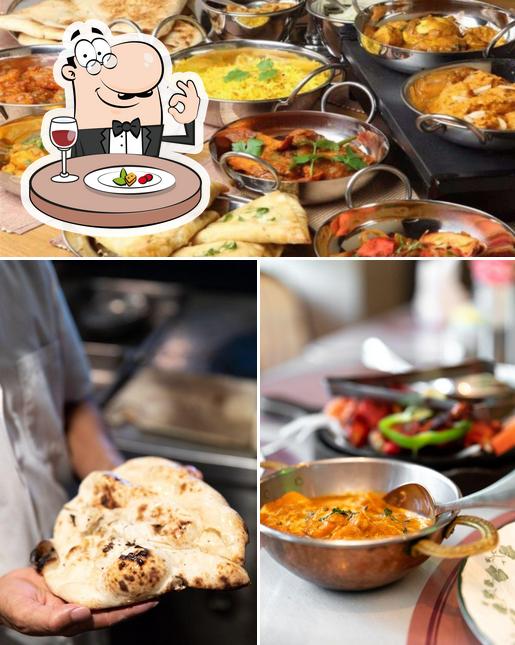 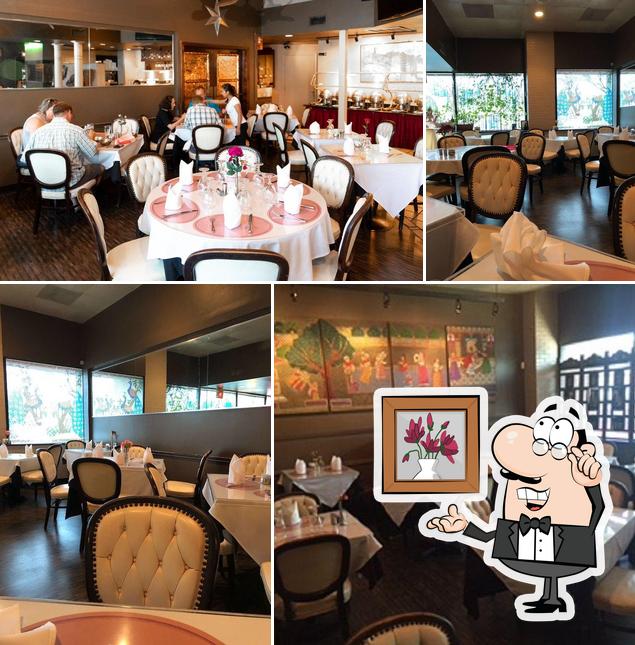 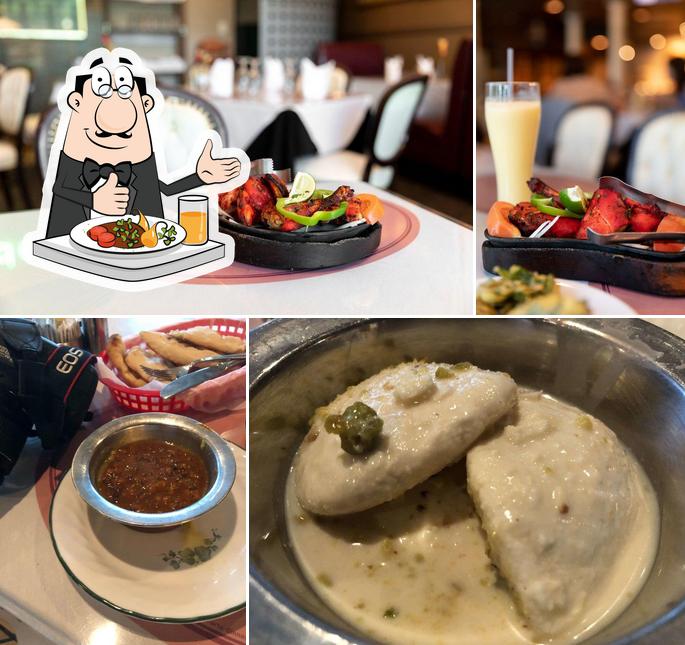 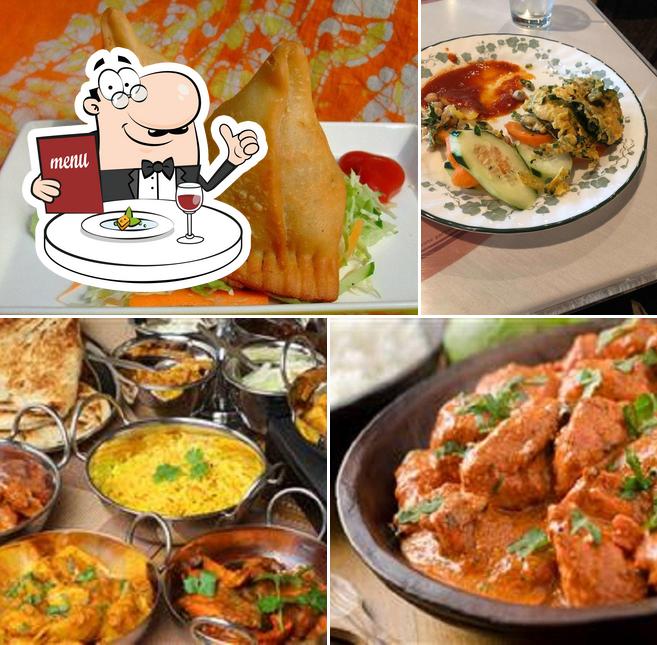 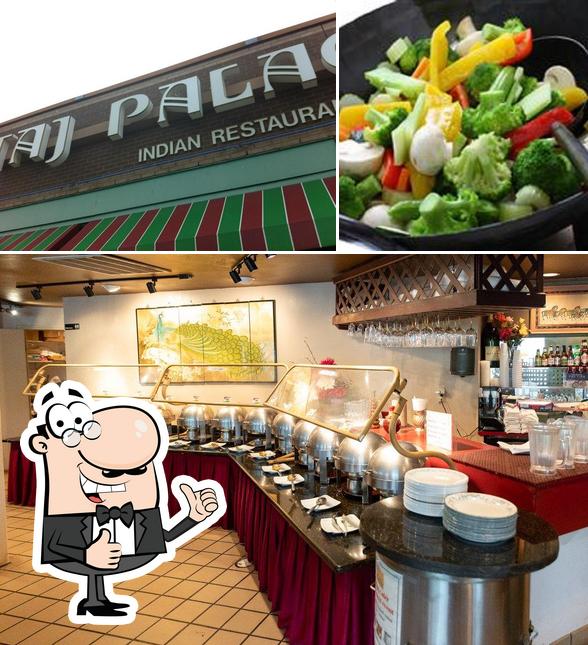 hace 10 meses en Yelp Solicitar eliminación de información
Definitely not bad. If you come, I can only really recommend the Tandoori specialties (though I bet the regular buffet during non-COVID times would've been a great option for the price). So I tried this place a few times and each time was fine, but nothing was mind-blowing. The Tandoori specialties were the best thing I've tried though. I got the mixed grill and honestly, no complaints. Everything actually exceeded expectations. The meats were all spiced, albeit some of them were a little dry/overcooked, but still so tasty! Other than that, I tried the lamb biryani, chicken vindaloo, and goat korma. Lamb biryani was the most disappointing. The lamb was fine, but the biryani... was kinda hard to finish. The yogurt also soured really quickly (I finished my leftovers 2 days after I ordered), and that was disappointing. Vindaloo was disappointing (I've yet to find good vindaloo in Austin!) because it was flat in flavor--just sour & spicy with no real depth. It was also super watery. The korma was probably my favorite out of these 3 options, but even then, it was pretty heavy with the cream and felt Americanized. The vindaloo and korma also both were pretty stingy with the meat. Over all, if I had not tried the Tandoori specialties, I would have rated this place a solid 3 stars, though I would still recommend Taj Palace! One of the better Indian places I've tried in Austin. But, if you want to play it safe, the Tandoori specialties are def your best bet.

hace un año en Yelp Solicitar eliminación de información
Hidden gem of a restaurant for Indian food. I was feeling a bit tired from meat after a long weekend of non-stop eating, so I wanted something vegetarian for dinner and to me that means Indian food as it never disappoints and Taj Palace met the craving head on. My wife also had a craving for samosas, so may as well kill two birds with one stone. Taj Palace is near the Linc and not much competition in terms of Indian food in the area, but that doesn't mean its bad. They have your usual assortment of curries and I opted for a personal favorite - saag paneer, which is for all purposes creamed spinach with chunks of cheese to the uninitiated, though very satisfying and filling. Pair that with some airy, spotty charred naan and you'll be pleasantly surprised how full you'll be. The vegetable samosas are good too, spiced just right, though if you take it to go, probably want to pop it back in the oven to reduce the soggy factor from the transport home. All in all, great food!

hace 2 años en Yelp Solicitar eliminación de información
I came to Taj Palace while visiting Austin for a few days before a conference.  This is a Northern Indian restaurant, so if you are used to the southern style then you should adjust your expectations before eating here. The food is delicious and also came in very generous portions.  We ordered chicken makhani and lamb vindaloo.  Both were spicy and flavorful and incredibly satisfying.  The naan and rice were also tasty.  The buffet was an option, but we opted for menu-ordering instead. The staff was kind and attentive, and the atmosphere was nice.  It's in a strip mall, so that's the outside-the-restaurant ambiance.  But that means there's plenty of parking, so that's a plus. I will definitely be back next time I'm in Austin!
Todas las opiniones
Cómo llegar al restaurante
Dirección
2421 Fulton St, Austin, Texas, Estados Unidos
Características
Tarjetas de crédito aceptadas Sin asientos al aire libre Reserva No hay entrega Para llevar Accesible para sillas de ruedas Wifi
Horario
Página web
http://www.tajpalaceaustin.net/