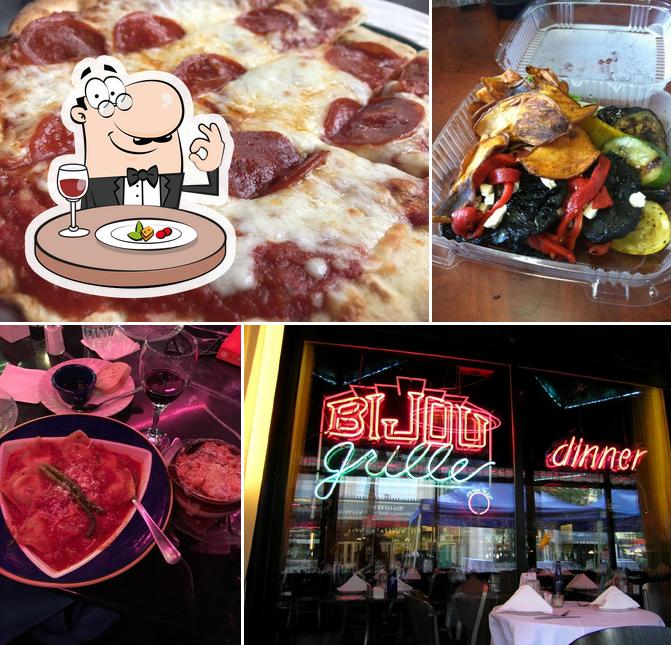 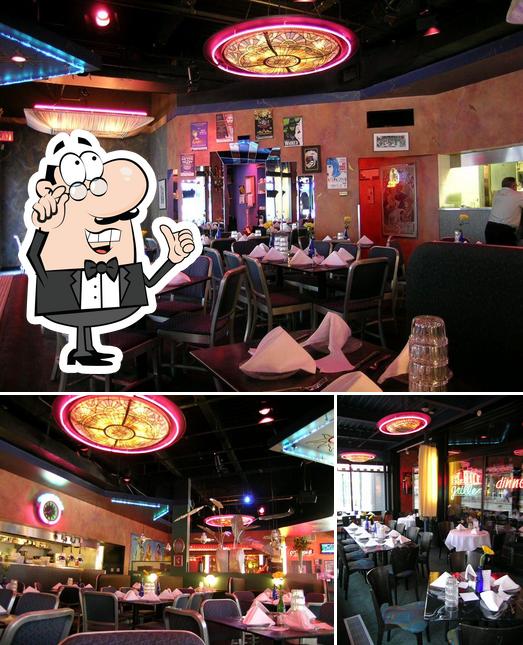 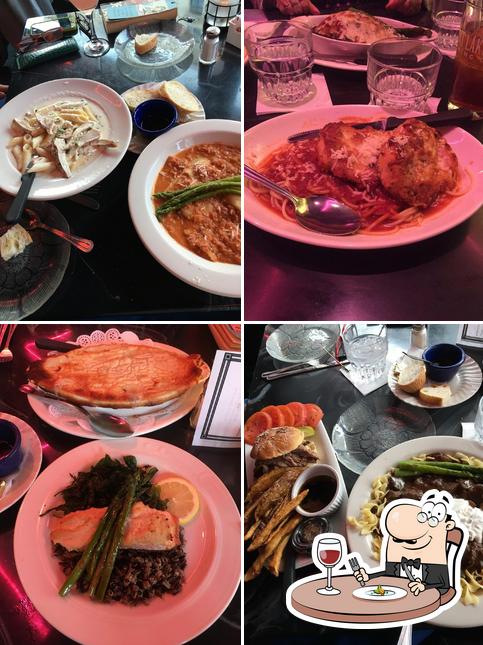 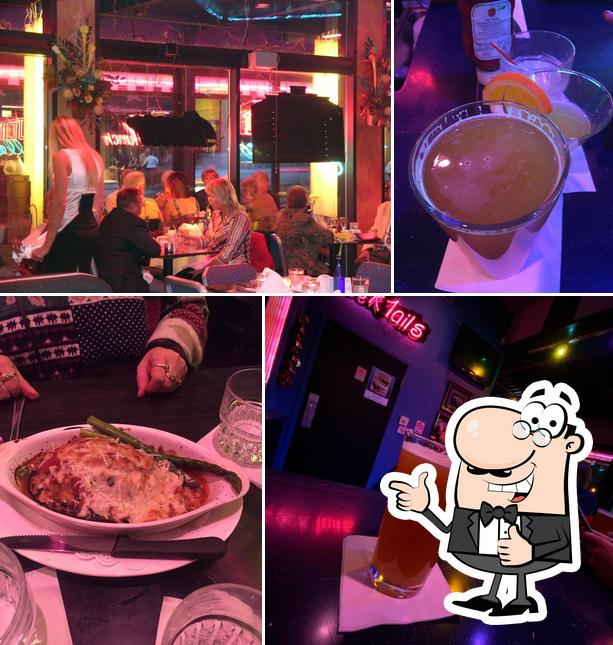 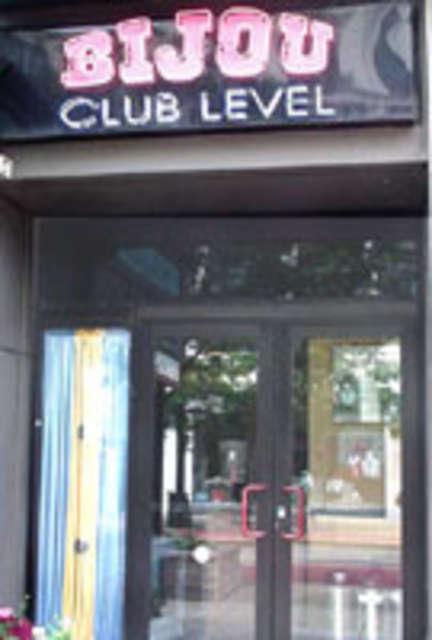 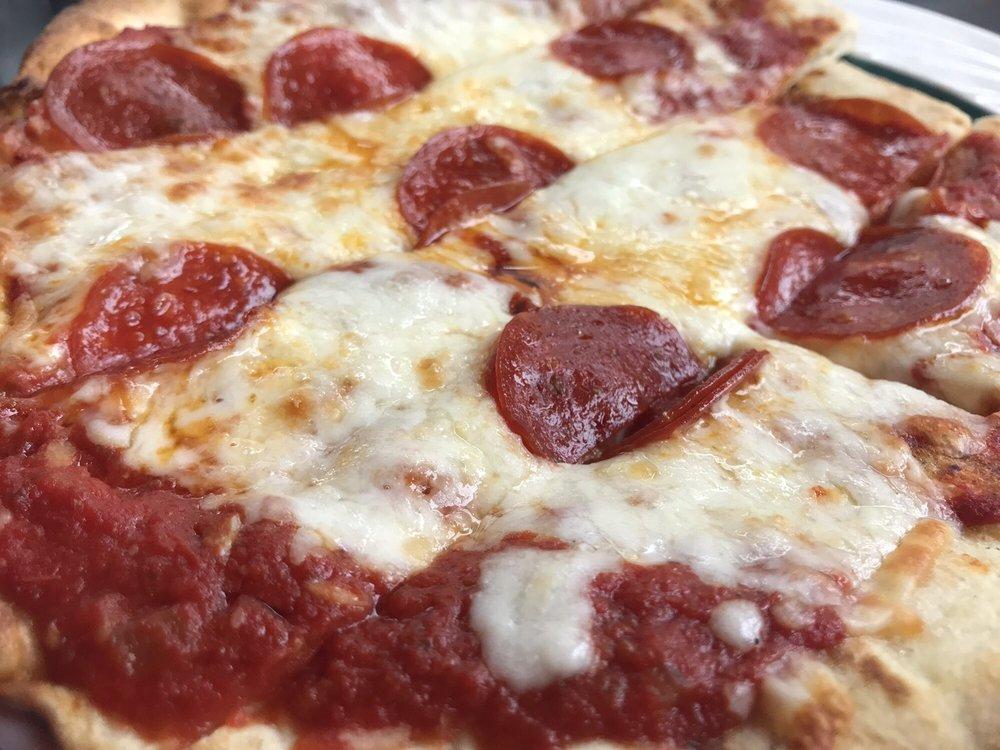 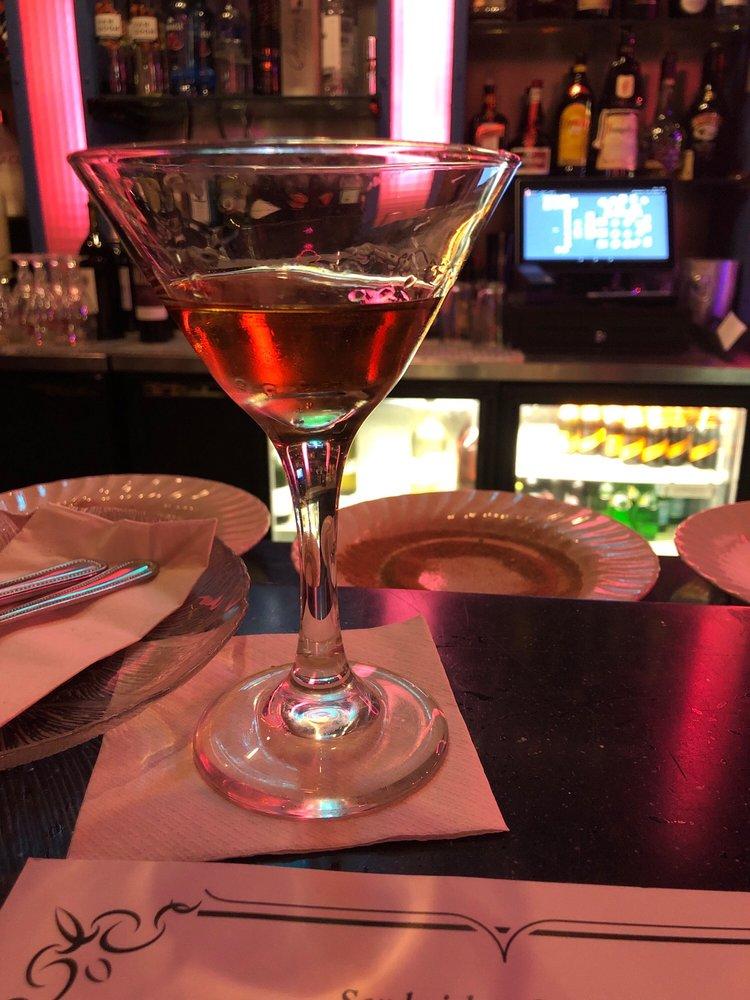 hace un año en Yelp
I had rating a place this low, but a few things just took a star away.  First was the space.  Unless you sit in the expanded area on the sidewalk, the seating is extremely tight. Almost uncomfortably so.  The second was that the pricing seemed a bit high for the meals.  Portions are OK, but everything is a la carte.  So, the meals run around $25-$30, but side salad was $4 or French onion soup was $8.50, that gets a bit pricey. Compared to other places around town.  The final thing was the bread.  For 3 people, we were given 3 very small slices of bread...really? 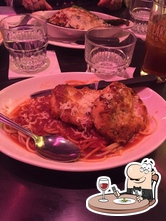 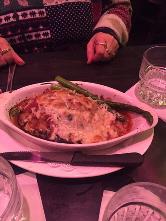 hace un año en Yelp
I attended a show at Shea's on Nov. 22, 2019 and was accompanied by my mother and two of her friends.  My thought was that it would be a nice idea to have dinner first at the Bijou Grille and then all we would have to do is walk across the street.  Perfect, I made the reservations.  This mistake will not be made again.  I do realize that others may have a different experience at this establishment, but I felt the need to warn others contemplating a visit.   The restaurant was very crowded and very noisy.  I get it.  Business was good.  That's great.  Mom and I ordered the eggplant lasagna and her friends both ordered the chicken pot pie.  Antacid pills saved the day regarding the eggplant lasagna and one of the chicken pot pies was enjoyed by one of the other ladies.  However, the other guest received a chicken pot pie that was so substandard that criminal charges should have been filed.  Her meal was so disturbing on several points: 1.) there was no crust on the top of the chicken pot pie 2.) when the chef prepared it and saw it was missing, why would he even serve it? 3.) our server, who was supposed to be looking out for us, actually served it--why wouldn't he tell the chef that it wasn't acceptable? 4.) when it was brought to the server's attention, he said that the crust "sank into it"--really? You were serving this to 3 ladies who have been cooking for years  (one even owned a restaurant) and knew better.  We searched and couldn't find any evidence of any crust having been there.  We did, however, find the 4 pieces of chicken that made up the "chicken" pot pie.  Why would he insult our intelligence?  It was funny that he wouldn't look me in the eye after this revelation.  He knew it was a mess and offered no apology, just the "it sank" explanation. I would mention his name, but in our politically correct society, it may hurt his self esteem and we certainly wouldn't want that.  One of my regrets in life is that I left this guy a tip.  Terrible mistake. So there you have it.  Your experience may be different.  Just a warning. It appeared to me that the Bijou Grille was more concerned about slammin' out the food than making sure the food was slammin' good.   Bon appetit!!
Todas las opiniones
Cómo llegar al restaurante
Dirección
643 Main St, Bufalo, Nueva York, Estados Unidos
Características
Asientos al aire libre Reserva Tarjetas de crédito aceptadas No hay entrega Para llevar Accesible para sillas de ruedas
Horario
Página web
http://www.bijougrille.com